Your next business trip to Singapore could see you breezing even more quickly through checkpoints at the world’s best airport as early as next month. Chang

Changi Airport sets new record in cargo shipping in the first 3 quarters of 2016. Learn more in this article. 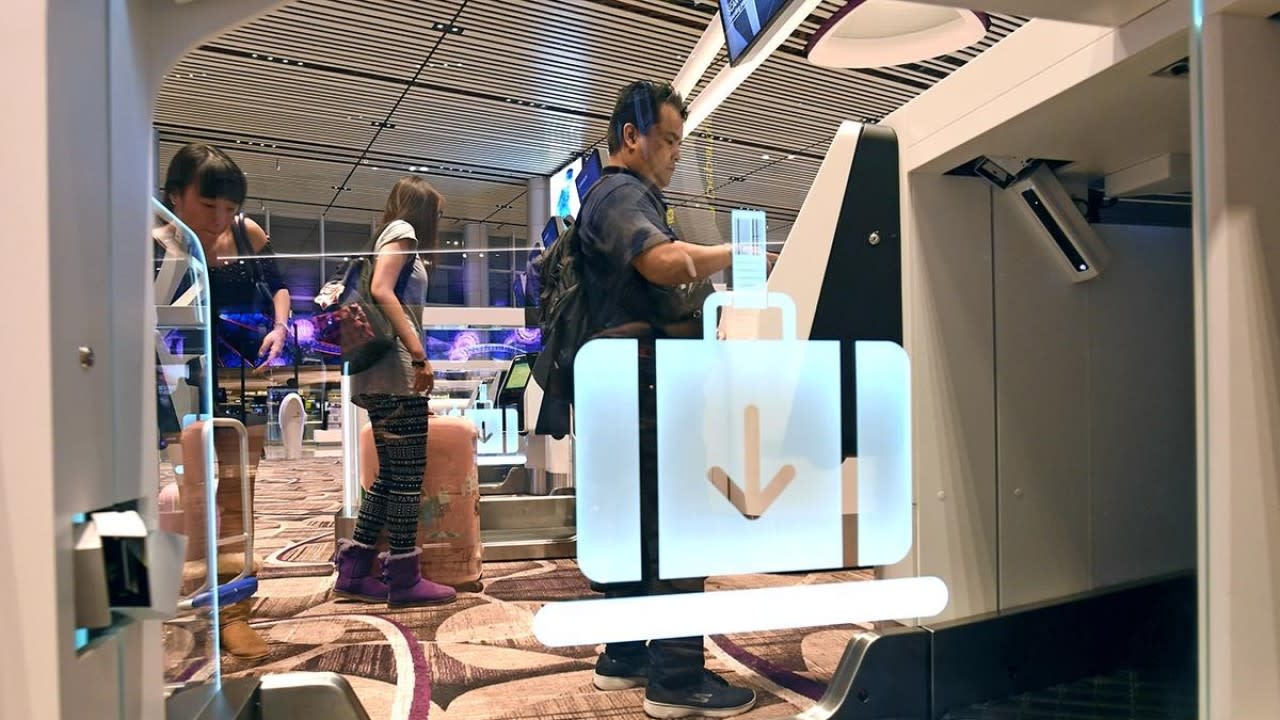 As Singapore’s Changi airport soars, is HK$141 billion upgrade too little too late for Hong Kong?

Fast and free Wi-fi, clear directional signs and a fast train connection to the city are hallmarks of Hong Kong International Airport (HKIA), say travellers. Indeed, HKIA has received mostly effusive praise since it opened in July 1998. The two-terminal, two-runway airport is lagging its arch-rival 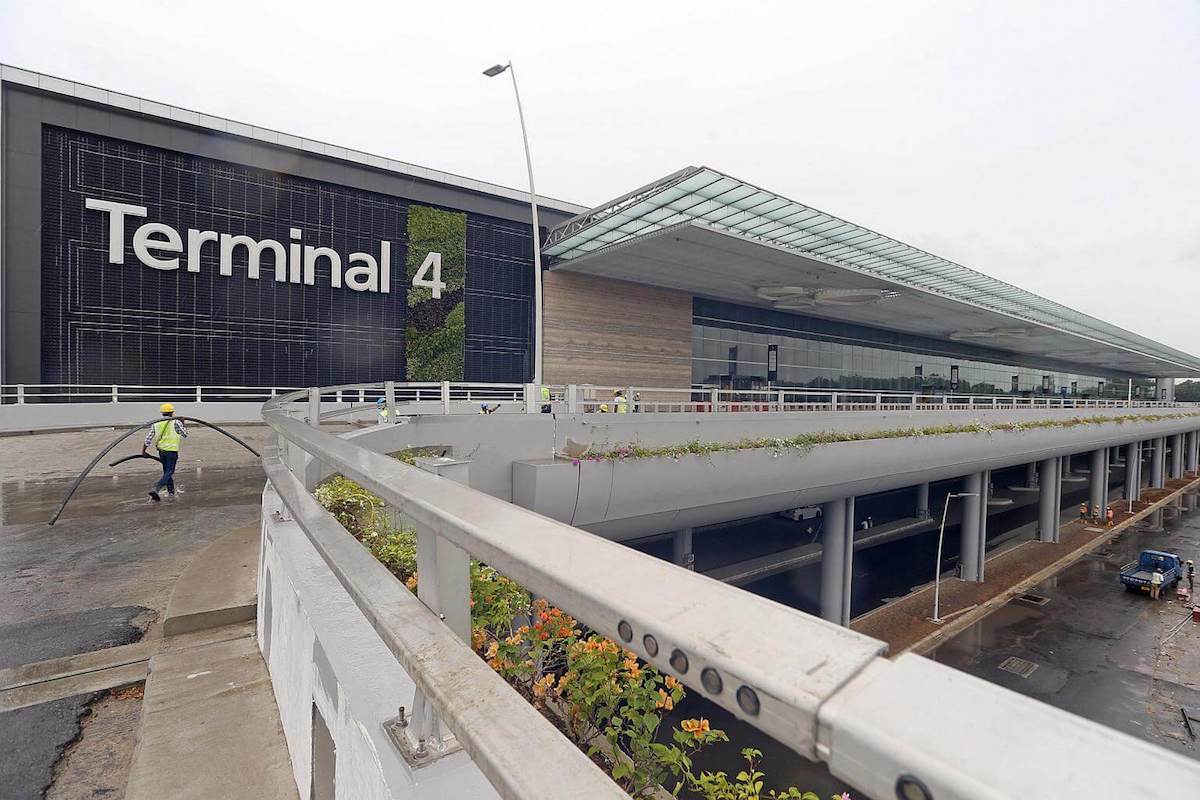 After suffering from weakness in tourist arrivals and rising supply of hotels, the hospitality sector in Singapore seems to be on track for recovery this year. Several demand drivers are in place that will be beneficial towards the sector. Beyond Terminal 4, still ways for Singapore to soar as aviation hub

SINGAPORE: By 2035, the Asia-Pacific region is set to account for over three billion air passengers per year, boosted by Asia’s rising middle class. It would be a boon to Singapore, which has cemented its position as one of the world's leading aviation hubs. Changi Airport has won the accolade of World's Best Airport for a fifth year running but competition is growing. According to the CAPA Centre for Aviation, about US$1 trillion is expected to be spent on new airports and upgrades worldwide, even as regional airports expand and upgrade their infrastructure to meet this growth. Still, experts say there are several reasons why Changi Airport could maintain its lofty position. "Airports have to be safe, airports have to be cost-efficient in terms of airlines who want to land here, compared to the cost elsewhere,” says Dr Tan Khee Giap, co-director of the Asia Competitiveness Institute, a Harvard University Institute for Strategy and Competitiveness affiliated think-thank. “And airports - you have to give people a very good experience. These are three important attributes that we have, and not many airports can duplicate that." The new S$985 million, two-storey Termin

Singapore News -Close to 130 new flights a week - the highest in at least four years - offering travellers about 26,400 one-way seats from Singapore to 19 destinations, will be progressively added from now until the end of the year.. Read more at straitstimes.com. 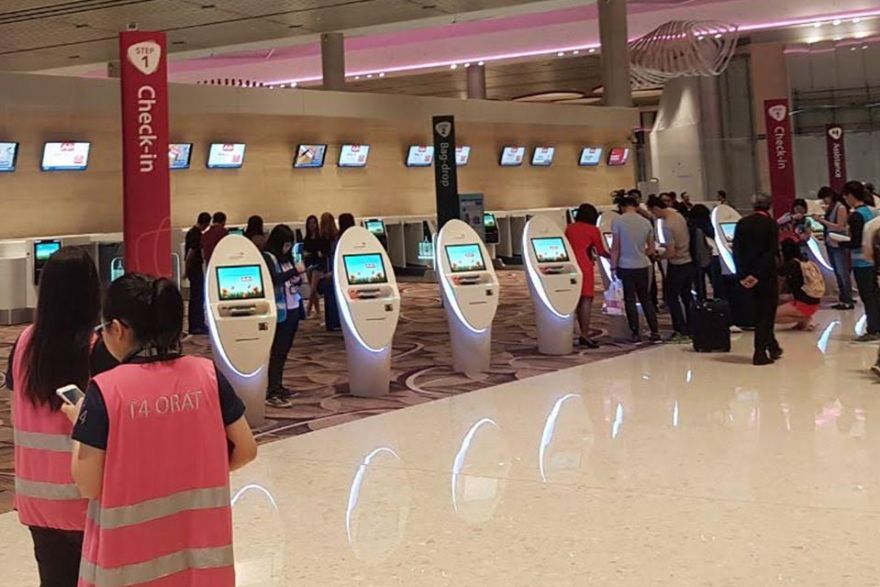 T4 to give Changi Airport a boost in meeting growing demand, Top Stories - THE BUSINESS TIMES

THE BUSINESS TIMES Top Stories - TERMINAL 4 will give Changi Airport a much-needed boost in handling capacity amid growing passenger traffic and allow the testbedding of automated solutions on a big scale when it opens later this year. . Read more at The Business Times.

Singapore News -Changi Airport, which handled a record number of travellers last year, has retained its position as the world's sixth busiest for international passenger traffic.. Read more at straitstimes.com.

As for tourists who wish to visit Johor Bahru via Changi Airport, or even connect to other bus or rail services to travel onwards to the rest of Malaysia, there are regular coach services between Changi Airport and Johor Bahru.